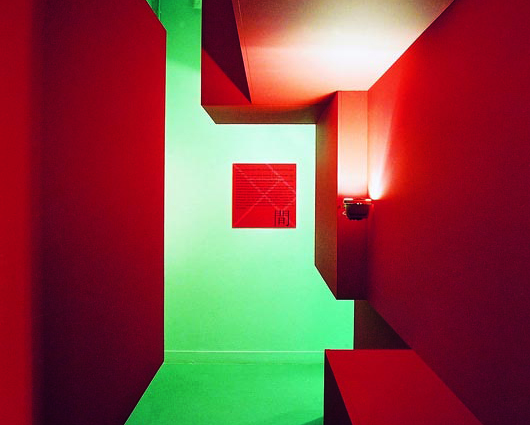 There is but one answer to the need for expanding the existing building stock, the revitalisation of existing urban fabric and nature conservation: building in higher densities. The danger lurking just under the surface is the loss of public and semi-public space. The contrast between buildings and open space must therefore be emphasised, keeping in mind that open space is quite possibly of greater importance than buildings themselves.
The Japanese concept of MÀ means ‘meaningful empty space’; it illustrates the importance of the interval between two moments – in space and in time. MÀ is the non-built space. Incorporating this in the urban environment, it results in MÀ-SSA: the meaningful built-up environment at the interface between architecture and urban design, where space and development fuse in harmony.
The exhibition featured examples of MÀ-SSA based on ‘density projects’. The effects resulting from making optimum use of space and the methods for manipulating building volumes and open space were important elements of the exhibition.

MASSA was built as installation in museum ABC in the city of Haarlem and opened by Hilde de Haan, well known architectural critic for NRC paper and many publications and books on the subject. 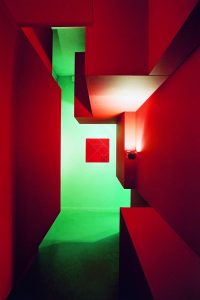 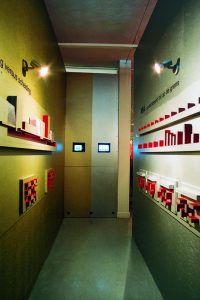 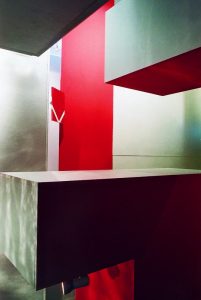